On The Go
MobileHelp Duo

Not sure which system is right for you?
Take our Product Finder Quiz

A fall or injury can be devastating to an elderly family member you know or love. Ensuring that a family member or friend receives help as quickly as possible often leads to better outcomes. Providing your loved one with the right senior medical alert should be at the top of anyone’s home safety checklist for seniors.

Mobile medical alert systems provide that protection for you and your loved one. As we navigate the Coronavirus pandemic and the ongoing ways it is changing our lives, medical alert systems are rapidly growing in popularity and usage. Concerns about home safety for seniors and their well-being is naturally heightened. 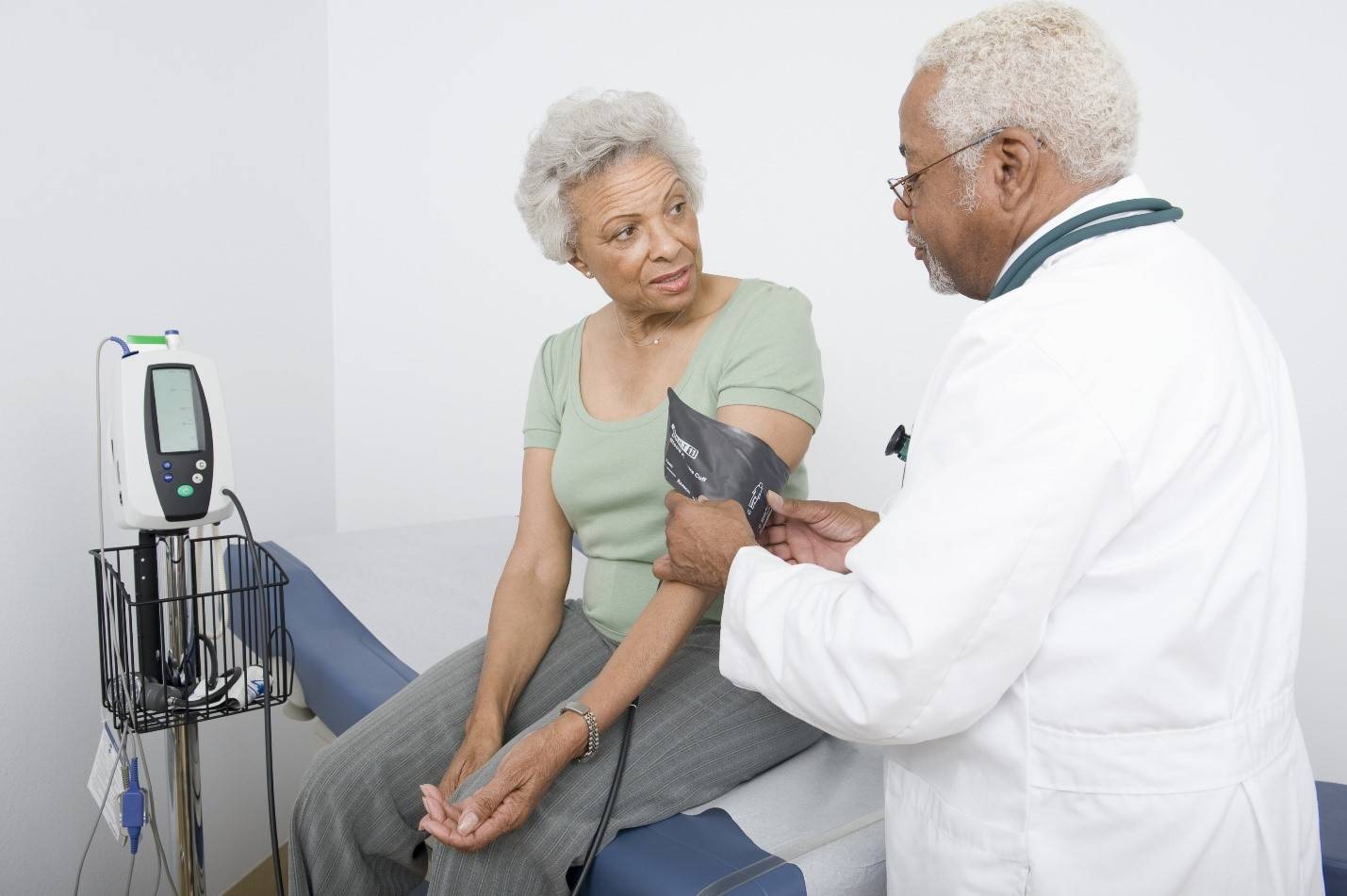 “Medical alert devices have been ‘care extenders’ for many fairly independent elders living alone,” registered nurse Anne C. Sansevero told Money magazine. “In this era of the coronavirus pandemic, they can be a tool deployed to bridge the tech/touch divide.” Senior medical alert systems, she said, “can offer a clear communication method and a triage system in the event of a fall or other emergency". 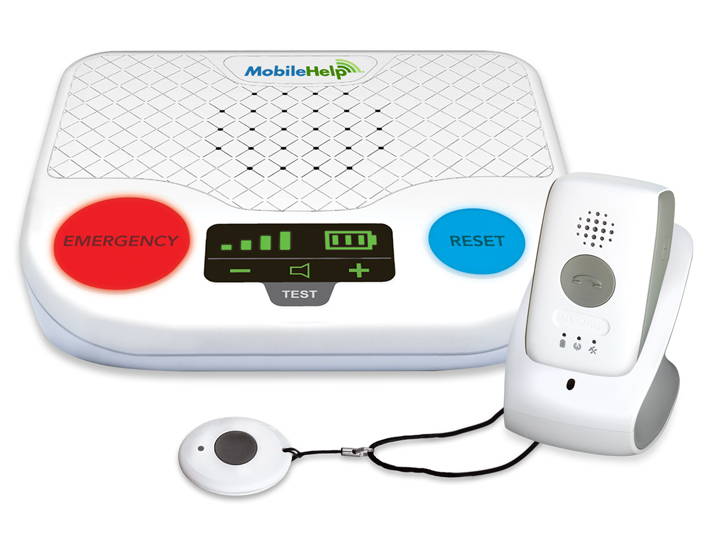 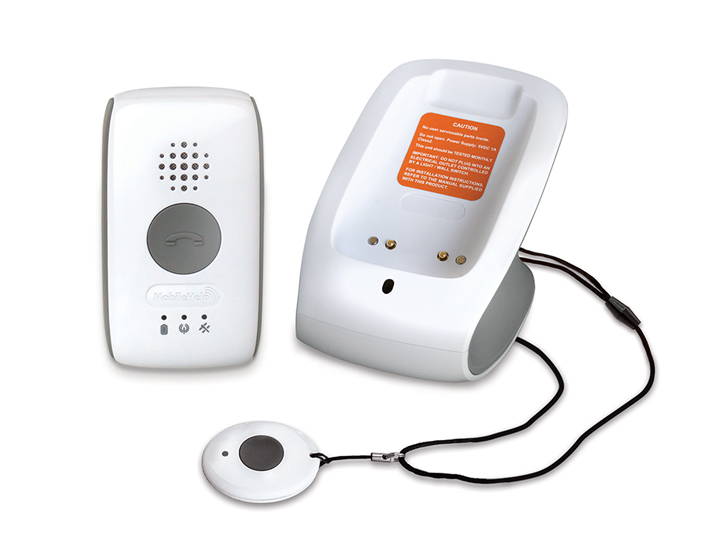 How Do Medical Alert Systems Work?

Some medical alert systems include the integration of nationwide wireless voice, data and GPS technology, allowing for real-time monitoring, location tracking and expedited personal emergency assistance throughout the United States.

A vital central component of any medical alert system is the help button: a single press of the help button should immediately sends an alarm to a 24-hour, U.S.-based emergency call center where an operator will have instant access to the user’s basic medical history and emergency contacts. Help buttons can typically be worn as a pendant or on the wrist, should be waterproof to allow for showering, and should be comfortable enough to be worn at all times.

Many mobile Medical Alert Systems utilize GPS technology. GPS technology, (Global Positioning System), is a radio navigation system based on a “constellation” of nearly 30 well-positioned satellites that orbit the Earth and make it possible for people with receivers to pinpoint geographic location. This space-based navigation system syncs to the senior medical alert systems to provide precise life-saving location and time information that is fundamental to home safety for seniors.

Below are four simple steps to summarize how medical alert systems work:

A medical alert system provides seniors with the safety they need and the independence they still desire.

Most seniors want to remain at home, but the risks associated with “aging in place,” falling, and other emergencies are serious concerns. According to Reviews.com, the best medical alert systems, “address these risks with reliable devices that can connect seniors with help, keeping them safely independent — and giving family members one less thing to worry about.” 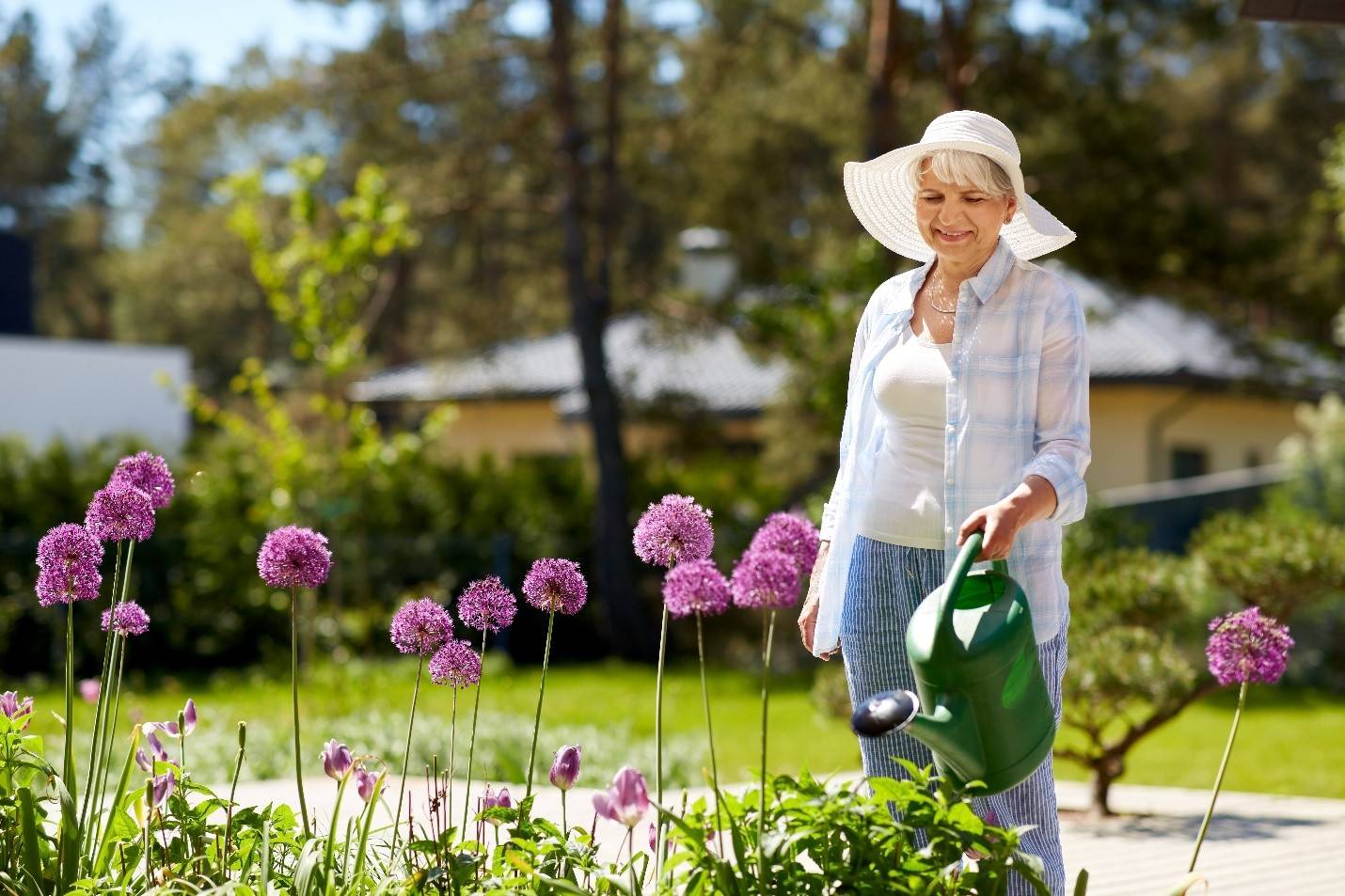 Much like the technological evolution from vinyl records to 8-tracks to cassettes to compact discs to digital, senior medical alert systems have greatly improved since Wilhelm Hormann conceived and developed the idea of ensuring home safety for seniors in the early 1970s.

Hormann’s concept of Hausnotruf – “home alert” in German – was innovating at the time for personal emergency response systems (PERS). Hormann’s intent nearly 50 years ago was to record, collect, and share data with biomedical field scientists, but that spawned the idea of an alarm to help elderly adults stay safe in the comfort of their own homes.

Hormann’s innovative idea grew in popularity in 1975 when the American International Telephone Company offered an emergency home phone system that featured a medallion the senior would wear around his or her neck that, when pushed, would distribute a pre-programmed message to several pre-determined phone numbers.

In its October 1976 edition, Popular Science magazine reported the $795 Emergency dialer “for the elderly or sick, the Phone Care delivers emergency phone messages to pre-programmed numbers at the touch of a remote transmitter button worn by the user.” The drawback was no specific potentially life-saving message was given to the health care providers or loved ones of the distressed individual.

And according to Medical Alert Advice, “Life Alert services date back to 1972 when a psychology professor called Dibner came up with an idea of helping the elderly get emergency help even when they could not get to their telephones. Dibner thought that such a device would save many seniors’ lives by getting them the help they need as soon as their distress cry gets to people who can offer help.”

In the 1980s, the industry rapidly grew around that concept when a 1989 TV commercial instantly became famous with the “I’ve fallen and I can’t get up!” phrase that became the focal point of comedy sketches, T-shirts, bumper stickers, and hats. Even though the medical alert system industry was the subject of humor, it also generated tremendous global awareness.

While senior medical alert systems were advancing along with technology, they were still considered bulky and not 100 percent reliable in the 1980s-1990s. Cell phones were not common or advanced, which meant seniors were still anchored to their homes because their systems were landline-based.

Thanks to GPS technology, the advancement and popularity of smartphones and apps, and wifi being a mainstay in homes across America, seniors can move beyond their homes and around their communities with the confidence their senior medical alert systems are functioning at incredibly high levels. 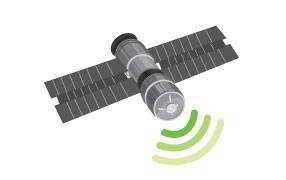 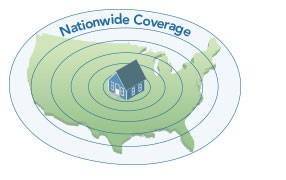 The industry has come a long way in nearly 50 years and now with medical alert systems, customers are empowered to stay healthy and active. Mobile medical alerts provide home safety for seniors by giving them the confidence to live the independent lifestyle they choose, while ensuring their loved ones the peace of mind knowing they are safe, happy and healthy.

*Service availability and access/coverage on the AT&T network is not available everywhere and at all times.

1Warning: Fall Button™ does not detect 100% of falls. If able, users should always push their help button when they need assistance. The Fall Button is not intended to replace a caregiver. MobileHelp® is a registered trademark. Patented technology.